Habits are daily self-improvement exercises that have compounding interest. I believe any habit can be built by starting with a small weekly goal of 2x per week.
January 8, 2021
By
Austin Gray 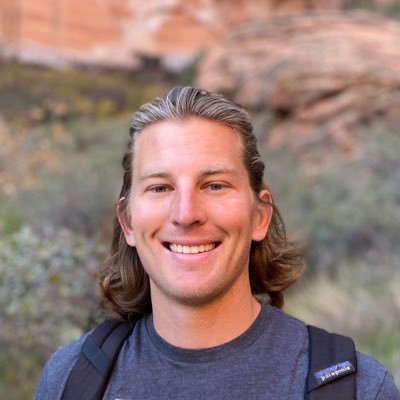 Habits are daily self-improvement exercises that have compounding interest. I believe any habit can be built by starting with a small weekly goal of 2x per week.

Let's use 100 as the arbitrary number for output in the following example:

Output when beginning the 1x per week habit = 100

Output after practicing 8 weeks of 1x per week habit = 200

(after practicing the habit for 8 weeks, one will naturally become more efficient) Hence the increase to 200 for the output number)

On top of the efficiency increase after the 8 week period, you'll also be ready to increase your habit frequency to 2x per week.

After another 8 weeks of 2x per week, efficiency continues to increase. Hence the 800 number. And the cycle continues to compound on itself.

Not only do you build resistance to increase your habit frequency with time...You also increase efficiency.

When both frequency and efficiency are increasing together, compounding interest takes place.

By the end of 24 weeks, the output number would be at 1600 due to compounding. If it were linear growth, this number would only be 300.

The only way to achieve this compounding is to start small with something like 1 or 2x per week.

The absolute worst thing one can do when building a habit is to burn out early on. This happens by setting a frequency too high without have the "endurance muscle" built.

Thank you! Your submission has been received!
Oops! Something went wrong while submitting the form.